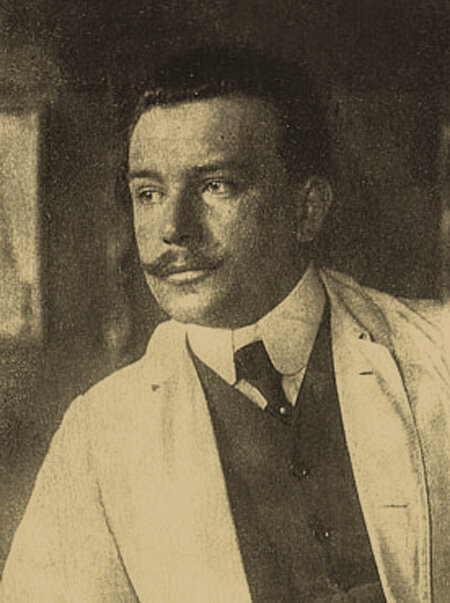 Born in Troppau, Joseph Maria Olbrich began architectural studies in Vienna under Carl von Hasenauer in 1890 and then worked for the architecture firm of Otto Wagner. Among his first representative works was the building of the “Viennese Secession”, completed in 1897. In 1899 Grand Duke Ernst Ludwig appointed Olbrich to become the leading architect of the Darmstadt Artists’ Colony. Olbrich developed the overall concept for the first and second exhibition of the Artists’ Colony in 1901 and 1904. His works presented at the world fairs (1900: Paris, 1902: Turin, 1904: St. Louis) contributed significantly to the international public image of the Artists’ Colony. With his architecture of the Wedding Tower, the Exhibition Hall and the artists’ houses, Olbrich made a lasting impression on the cityscape of Darmstadt, especially, on the Mathildenhöhe. 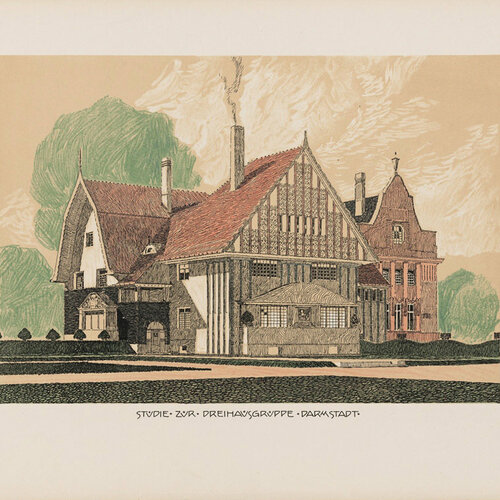 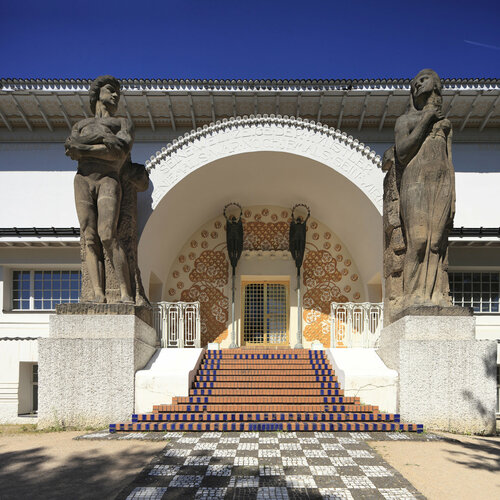 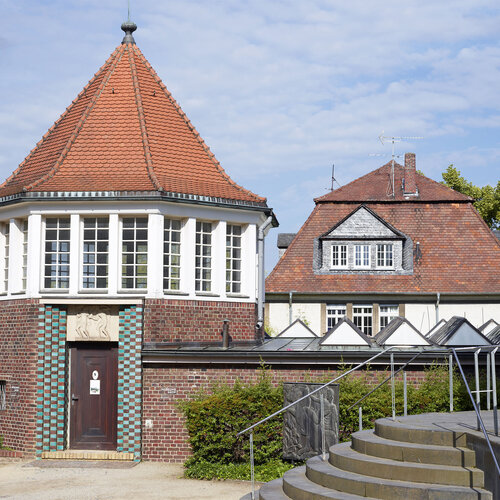 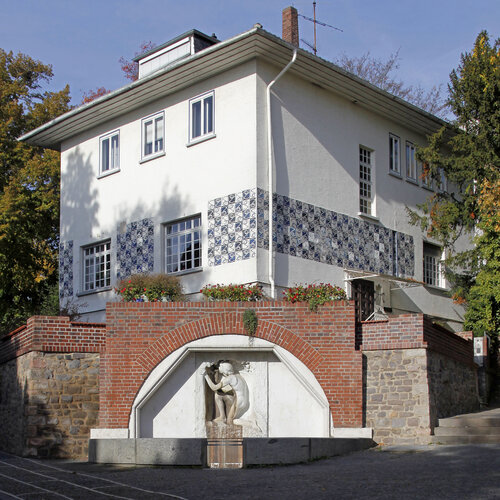 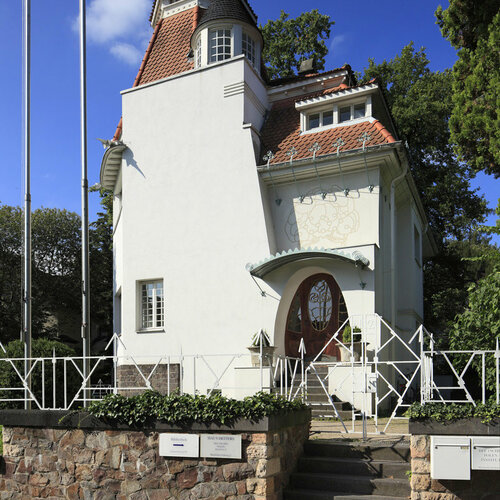 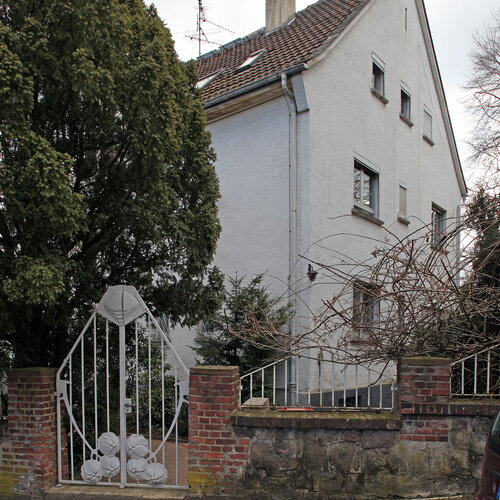 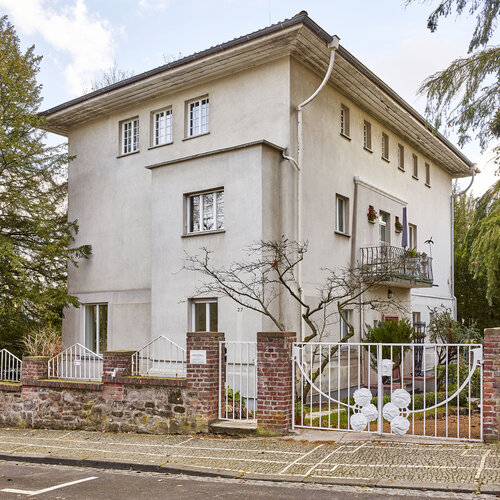 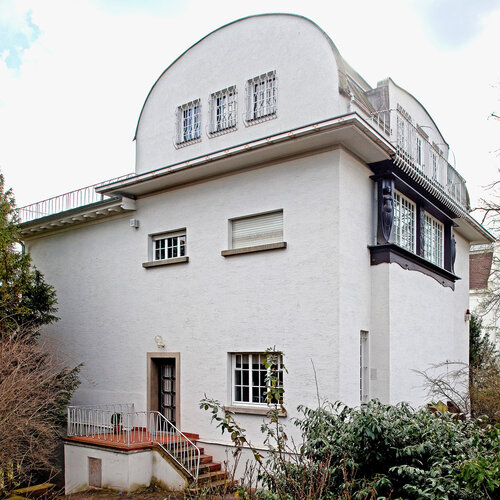 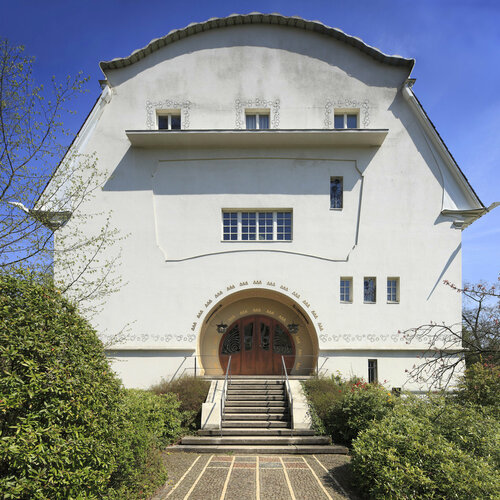 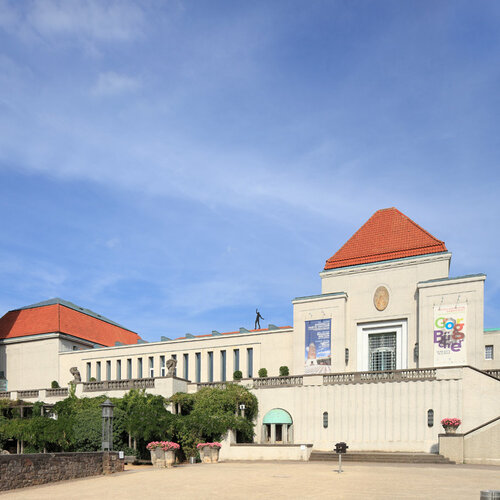 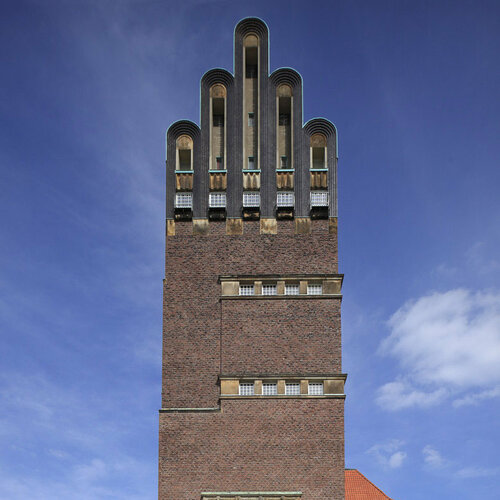 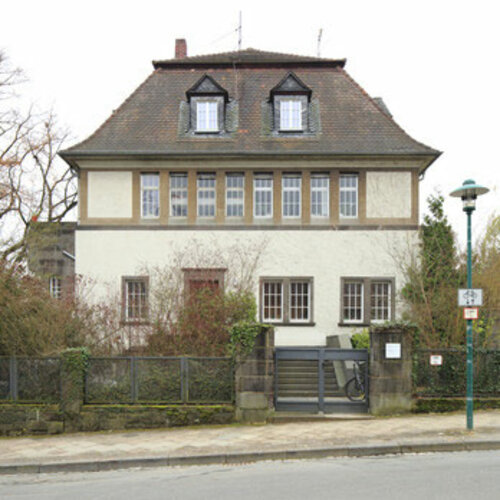 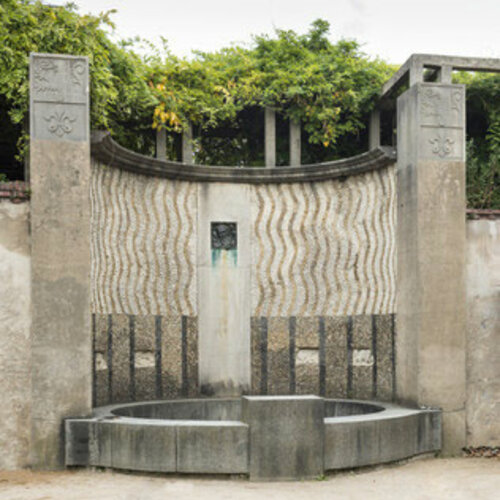