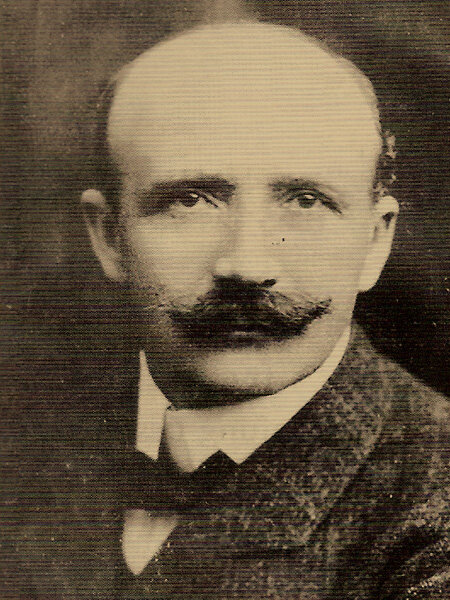 After attending the Academy of Fine Arts in Munich, Schnecken­dorf specialised in the development of filigree high-quality glasswork, focussing on the refinement of the surfaces. His works were soon shown in national and international exhibitions. In 1906, Schnecken­dorf was commissioned to manage the Darmstadt precious glass manufactory. After being appointed a member of the artists' colony in 1908, his works were part of the "Hessian State Exhibition" on the Mathildenhöhe. In 1911, the Groß­­herzogliche Edelglas­manufaktur had to close due to excessive costs, and Schnecken­dorf returned to Munich.